The brain has three major parts. The cerebrum, the largest part, is at the top of the head, and controls thinking, learning, problem solving, emotions, speech, reading, writing and voluntary movement. The cerebellum is near the middle of the back of the head, and controls movement, balance, and posture. The brain stem connects the brain to the spinal cord, just above the back of the neck, and controls breathing, heart rate, and the nerves and muscles used in seeing, hearing, walking, talking and eating.

Brain tumors are formed by abnormal growths and can appear in different areas of the brain. Benign (not cancerous) tumors may grow and press on nearby areas of the brain, but rarely spread into other tissues. Malignant (cancerous) tumors are likely to grow quickly and spread into other brain tissue. A tumor that grows into or presses on an area of the brain may stop that part of the brain from working the way  it should, whether the tumor itself is benign or malignant, and will then require treatment. The most common type of brain tumor seen does not originate from the brain tissue itself, but rather are metastases from extracranial cancers such as lung cancer and breast cancer.

If you have symptoms that suggest a brain tumor, your doctor will give you a physical exam and ask about your personal and family health history. You may have one or more of the following tests:

Neurologic exam: Your doctor checks your vision, hearing, alertness, muscle strength, coordination, and reflexes. Your doctor also examines your eyes to look for swelling caused by a tumor pressing on the nerve that connects the eye and the brain.

MRI: A large machine with a strong magnet linked to a computer is used to make detailed pictures of areas inside your head. Sometimes a special dye (contrast material) is injected into a blood vessel in your arm or hand to help show differences in the tissues of the brain. The pictures can show abnormal areas, such as a tumor.

CT scan: An x-ray machine linked to a computer takes a series of detailed pictures of your head. You may receive contrast material by injection into a blood vessel in your arm or hand. The contrast material makes abnormal areas easier to see. Your doctor may ask for other tests:

Biopsy: The removal of tissue to look for tumor cells is called a biopsy. A pathologist looks at the cells under a microscope to check for abnormal cells. A biopsy can show cancer, tissue changes that may lead to cancer, and other conditions. A biopsy is the only sure way to diagnose a brain tumor, learn what grade it is, and plan treatment. Surgeons can obtain tissue to look for tumor cells in two ways:

However, if the tumor is in the brain stem or certain other areas, the surgeon may not be able to remove tissue from the tumor without harming normal brain tissue. In this case, the doctor uses MRI, CT, or other imaging tests to learn as much as possible about the brain tumor.

The symptoms caused by a brain tumor depend on where the tumor formed in the brain, the functions controlled by that part of the brain, and the size of the tumor. Headaches and other symptoms may be caused by adult brain tumors. Other conditions may cause the same symptoms. A doctor should be consulted if any of the following problems occur:

The cause of most adult brain tumors is unknown.

The following conditions may increase the risk of developing certain types of brain tumors:

Researchers are studying whether having had a head injury, or having been exposed to certain chemicals at work are important risk factors. Additional research is needed to demonstrate consistent links between these possible risk factors and brain tumors.

Our highly trained, experienced neurosurgeons, oncologists, nurses and support staff have helped many hundreds of patients from throughout California, Oregon and Nevada overcome neurological cancers. Through our laboratory and clinical research programs, we continue to offer patients access to the most advanced treatments.

Our specialists are backed by the most advanced technologies and techniques available in neurologic oncology, including: 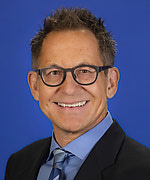 Matthew Bobinski, M.D.,Ph.D.
Professor of Radiology and Chief of Neuroradiology 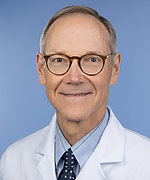 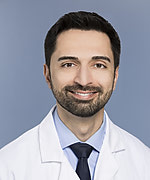 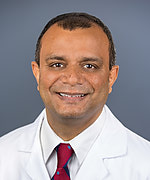 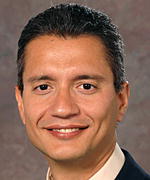 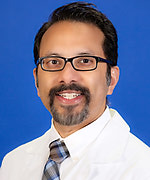